Scancell floated on the PLUS stock exchange in September 2008, raising £1.6m, and moved to AIM in July 2010. Oxford Capital sold the majority of its position during 2012.

Scancell was spin-out from Nottingham University which developed and patented a revolutionary therapeutic vaccine technology – the ImmunoBody platform – that overcomes the limitations of many existing therapeutic vaccines. Scancell’s first cancer vaccine, SCIB1, is being developed for the treatment of melanoma and is in Phase I/II clinical trials. The initial results have been highly encouraging and suggest that SCIB1 could have an important future role as first line treatment for patients with resected Stage II or III disease, a key area of unmet medical need for which there are no effective and safe treatment options available. 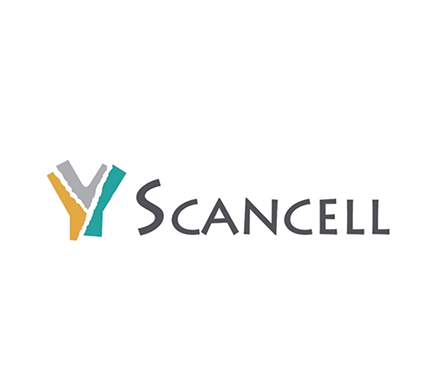