Oxitec was acquired by Intrexon in August 2015, in a deal which valued that business at $160m. Intrexon is a biological engineering company, specialising in creating products in the health, food, energy and environment industries. Oxitec’s safe, innovative, self-limiting approach to controlling insects that are harmful to human populations and crops is well-aligned with Intrexon’s growth and investment strategies.

Oxford Capital supported Oxitec from the time of its original spinout from the University of Oxford.

Oxitec has developed novel methods to suppress insects which spread disease to people, crops or livestock. The company produces genetically-modified insects that can be rendered sterile in the wild. Oxitec releases modified males into local populations of insects. The modified insects mate with females, producing offspring that do not survive to reproductive age. As such, continued releases of Oxitec’s insects cause iterative reductions in the population of pests. Oxitec’s technology can be used both for agricultural purposes, and for controlling the spread of disease amongst urban populations. 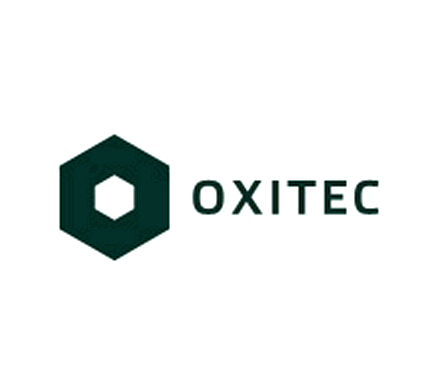