EIS: Deployment and Deal Flow – It’s all in the Timing 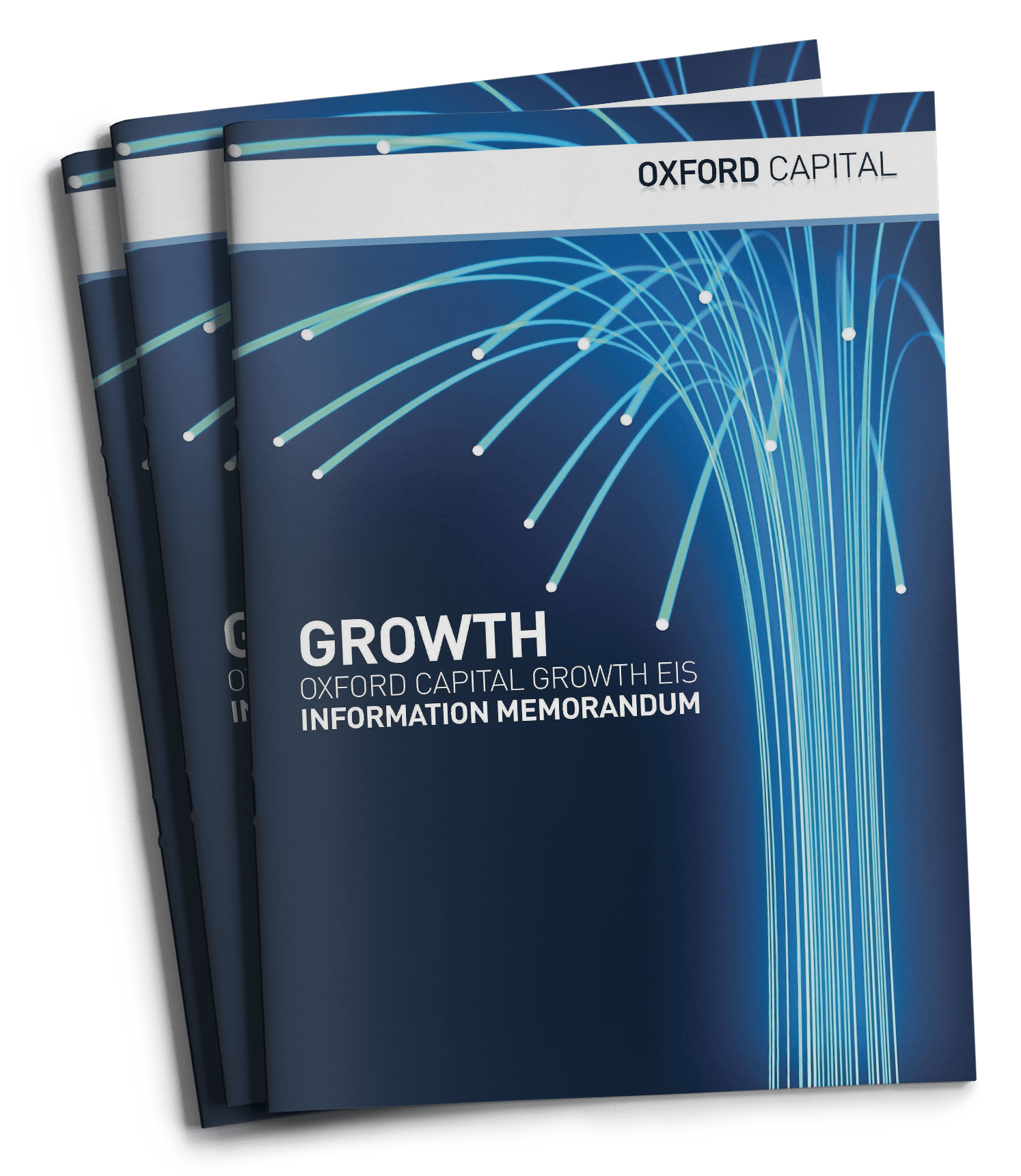 The time is now.

EIS: Deployment and Deal Flow – It’s all in the Timing

Aligning with the Best Opportunities

When it comes to EIS investing, traditionally there has been a rush to invest as the end of the tax year approaches. Advisers are rightly keen to maximise the tax reliefs by making use of them in targeted tax years. But, while managers look to specifically identify EIS qualifying companies, investment success is the ultimate name of the game. And the best deals are certainly not confined to the last financial quarter.

At Oxford Capital, we recognise the tax reliefs remain compelling and we understand the importance of innovators and entrepreneurs but we are also acutely aware that there must be a focus on backing success and those with the potential for it. This is one of the reasons why deployment of investors’ funds is not an immediate or entirely predictable science.

There is no lack of appealing deals to be done – not for Oxford Capital, although that may not be the case for EIS managers that have had to pivot from capital preservation strategies. Our mantra is that quality follows quantity and the more deals we see, the better our chances of seeing those with most potential. As a result, Oxford Capital’s ventures team reviews over 2000 potential investment deals per year (around 70% of industry deals in our sector (Crunchbase)). The team meets with around 600-700 companies before carrying out detailed due diligence on the most promising candidates – perhaps 100 –  150 businesses each year. In all, successful companies are filtered through nine separate due diligence stages.

Nevertheless, if, after full and frank discussions, there is a barrier to proceeding at any stage, including EIS qualification issues, we will withdraw. In fact, recent internal reviews showed that around a third of companies do not make it from issuing a term sheet, an advanced stage in the due diligence process, to actual investment.

So, the timelines of investing simply cannot be guaranteed and this is one of the reasons why it’s likely to take at least a year for full, diversified deployment of subscriptions. So, the reality is that investing earlier rather later is a much better option; having money on account puts investors in the best position to take advantage of the best opportunities as and when they are uncovered. But, just as importantly, if it is the full subscription amount rather than ad hoc sums subscribed over a period of time, the manager has much greater scope to build a properly managed portfolio, with well-judged allocations across companies with various risk profiles, in a range of multiple sectors, and across several stages of development.

For more information about the exciting opportunities available through the Oxford Capital Growth EIS, click here.

At Oxford Capital we have quickly adjusted to the ‘new normal’ of working within the restrictions of Covid-19. All of our team are working effectively from home, and our operations are carrying on as normal. The health and wellbeing of our colleagues and their loved ones remains paramount and we are focused not only on maintaining business as usual but on keeping morale high in an environment of much less social interaction. We recently welcomed our first remote new hire and our team has rallied in supporting her induction. We recognise the challenges of juggling home and work life at the moment, and are touched by the positive attitude and adaptability with which everyone has responded. The technology of Teams, Skype and Zoom has become routine for daily interactions both inside and outside the firm, and we are communicating with clients, founders and business partners as usual. We have also enjoyed getting to know better the children, partners and pets of our colleagues and friends, bringing moments of laughter, joy and humanity.

Clients’ investments are being managed as normal by our investment team. We continue to attend portfolio board meetings and other meetings as usual, albeit remotely. Many of the usual business events and conferences that we are used to participating in are being hosted online and we participate and contribute as normally as we can.

It is important during times of such uncertainty to remember that investing in small private companies is a long-term activity. We seek to guide and support our founders and portfolio companies through their respective challenges, drawing on our own experience of past crises and on good teamwork. Following an intense period of working with our portfolio companies to assess the impact of Covid-19, we have supported action where required to take early measures to reduce costs and extend cash runways. Much of our thinking is now turned to the positioning of companies for long term opportunities as the market takes a leap forwards in accelerating digital transformation in many sectors of the economy, often building on trends that pre-existed the crisis. Many of the companies in the portfolio have demonstrated their commitment to social responsibility by supporting the NHS and key workers, governments and supporting their own staff and families. We support these efforts simply as they are the right thing to do.

At Oxford Capital we continue as normal whilst anticipating the next “new normal”. No employees have been furloughed. We are fortunate to work in a business which is willing to help others. We do our best to support each other and our loved ones, just as we endeavour to support our investee companies. We salute Captain Tom for his extraordinary fund raising efforts. We also recognise the efforts of our portfolio companies and so many entrepreneurs as they navigate the Covid-19 challenges. We hope that these efforts will contribute to the success of our nation’s economic revival and to value for our investor-clients.