ACCEPT DECLINE
Change Visitor Type Sign up to our newsletter 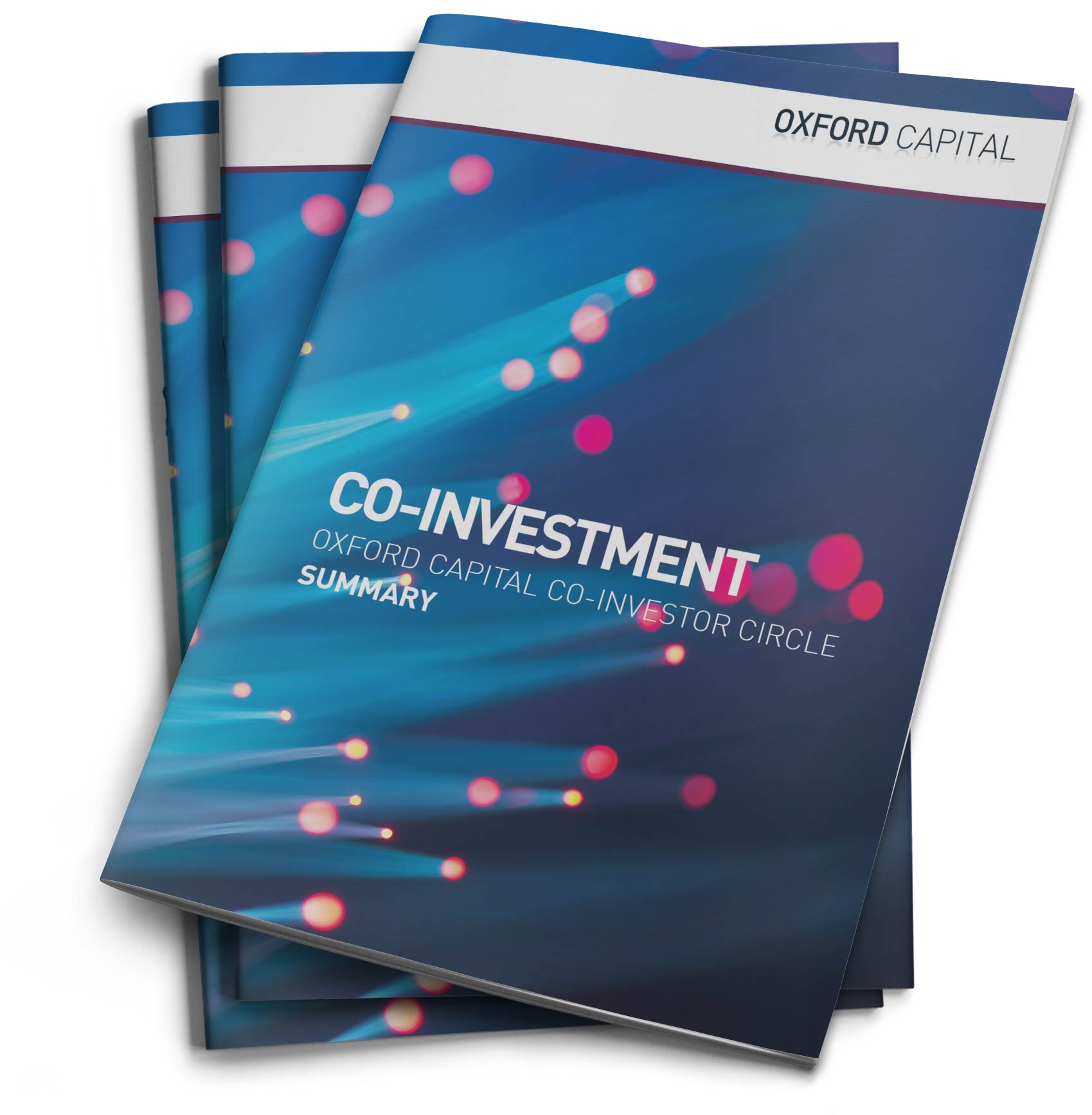 Invest directly into OBT through our Co-Investor Circle.

“Cancer is one of the leading causes of death worldwide, with an estimated 27.5 million new cancer cases worldwide each year by 2040.”*.

The global burden of cancer is significant. Statistics forecast that 50% of people born after 1960 will most likely contract cancer in their lifetime*; and the cost of cancer care is set to exceed $156 billion by 2020. Successful drug medicines can therefore be enormously valuable to both patients and the owners of the drugs.

Oxford BioTherapeutics (“OBT”) is a well-established international biotechnology company, developing innovative, targeted anti-cancer medicines. Originally spun out of Oxford University’s Department of Glyco Sciences in 2004, it now employs 40 people and has offices in Milton Park, Oxfordshire and San Jose, California. It is widely considered one of the leading companies developing next generation cancer therapies, including Antibody-Drug Conjugates (ADC) and Immuno-Oncology (IO).

Immunotherapies discovered via OBT’s platform have potential to improve patient outcomes for a very wide range of cancers, and in a way which uses the body’s own immune system to deliver the drug, creating a treatment whereby only cancer cells are killed, whilst sparing normal cells. OBT can do this by leveraging its world leading proprietary cancer protein database to identify series of antennae which are unique to cancer cells, allowing the antibody to locate these receptors and deliver the cancer killing medicine.

The company has been capital efficient, having raised only £19m of venture funding to date, leveraged by £35m of partnership revenues which have been reinvested to develop its pipeline of exciting cancer drugs. The company has now reached a significant milestone in its development by securing an €800m non-dilutive investment from a major Italian Pharma, to take five identified OBT drugs through Phase I and Phase II clinical trials. The programme is already well advanced with the first drugs progressing in human clinical trials.

This current round of investment into OBT reflects a pre-money valuation of $100m. Market analysis shows that some small companies with only one lead product in early clinical trials have previously been acquired at valuations in excess of $500m by the major pharma, potentially representing a value uplift for investors should its cancer molecules show sign of anti-cancer activity in humans.